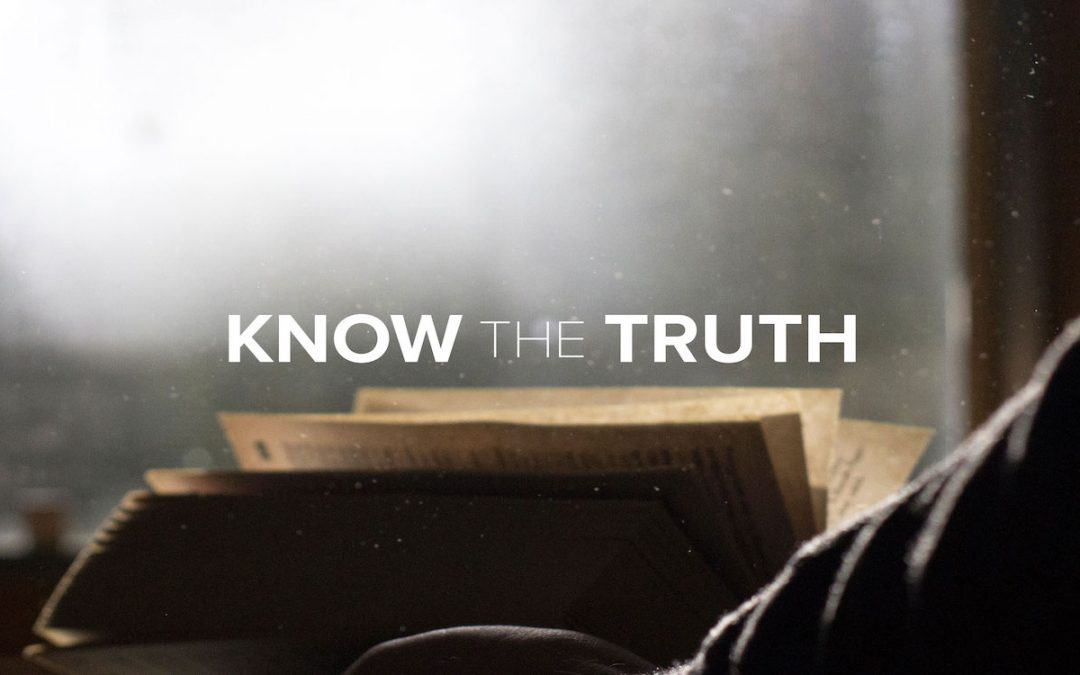 Questions often arise about the trustworthiness of a person’s testimony who claims to have died and went to either heaven or hell, and has returned to tell about his experience.  The release of several Hollywood productions in the last 10-12 years has many people (both lost and saved) asking questions and considering spiritual matters perhaps for the first time in their lives.  With that being the case I rejoice that Jesus Christ is at the center of many conversations around the dinner table at home as well as the water coolers in the work place.  My prayer is that God the Holy Spirit will intervene in such conversations and lead many people to a deeper understanding of the truth.  In a day and age where Hollywood can so strongly persuade our thinking we desperately need sound comprehension of Biblical teachings.

One such movie is based on a family’s account of their child’s supposed trip to heaven.  Actually it’s based mostly on a father’s explanation of his son’s near death experience.  I’m sure you’ve heard of the book and movie by now so I’ll not speculate any further—the movie itself does enough of that!

My major concern is that when God’s people read and hear of such accounts they sometimes begin to build their theology around these events, and pretty soon throw everything they’ve ever learned from God’s Word away and adhere to what they see on the big screen instead of what’s written in the Bible.  This has happened way too often in Christian circles today.  Consider the Left Behind series.  Many people’s eschatological views have been confused forever because more weight was given to man’s theories instead of the Scriptures.  Or, consider the heretical book The Shack.  I shudder to think of the number of professing Christians who now have a distorted view of God (and most specifically the Holy Trinity) because of the blasphemous writings of someone who obviously doesn’t know the God of the Bible.

As Christians we must ground ourselves in the doctrines of God’s Word so intently that the errors of such books and movies are easily recognized.  We can’t be persuaded by individual’s ideas or by Hollywood’s theatrics no matter how entertaining they may be.  Remember, our eternity is based on the eternal Word of God not another human’s speculative imagination.  There are way too many good, solid writings available to us today to allow erroneous falsehoods to mislead us.

One book on the subject of heaven that I highly recommend is entitled The Glory of Heaven by Dr. John MacArthur.  In this book Dr. MacArthur graciously critiques such accounts of people’s supposed “trips to heaven” and also reminds us of sound Biblical doctrines pertaining to God and heaven itself.  I assure you that your time and money would be better spent by reading the Biblical truths about heaven instead of filling your minds with Hollywood’s vivid imagination.

In a society where entertainment is king we must be careful not to be swayed by novelties, marketing strategies, and rampant speculation.  I urge you to make your conclusions about spiritual matters on the truth as found in God’s Word and not on books and movies that contain mostly human imagination.  Becoming more discerning in such matters is vital to your spiritual health.  It’s also evidence that you are growing “in the grace and knowledge of our Lord and Savior Jesus Christ.”