Do You Have Time for Christmas? 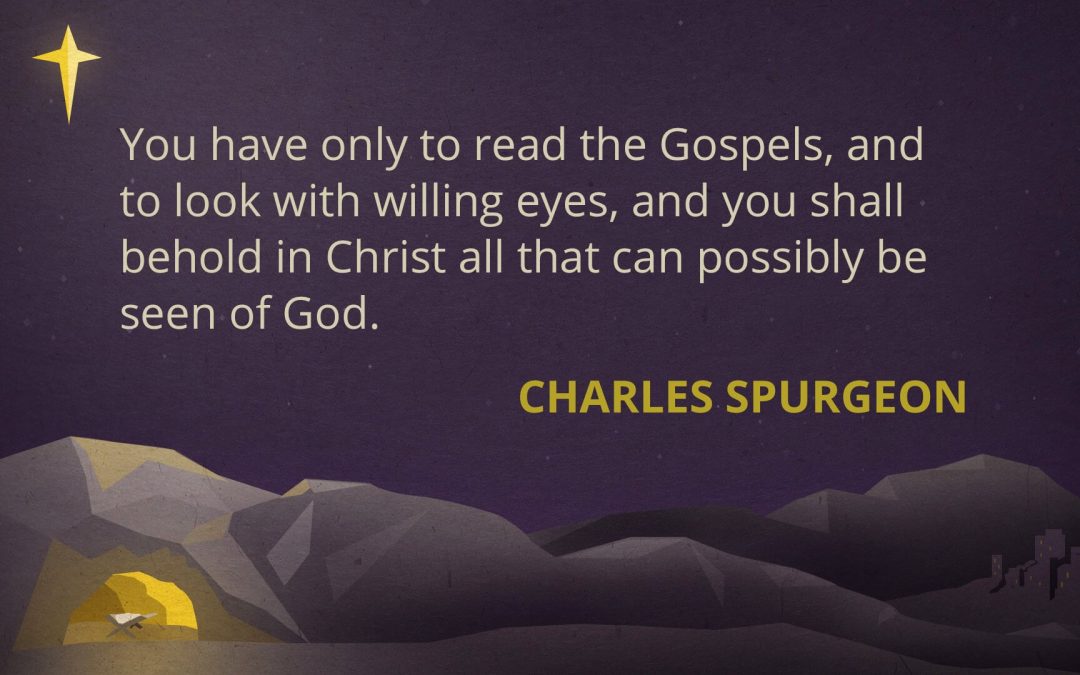 Imagine you are living approximately 2,000 years ago in the Roman Empire; more specifically in the area of Galilee and Judea. The Roman emperor has ordered a census. It’s not optional for you; there’s no way to avoid the order. By Roman command you must return to the place of your tribal origin in order to be numbered among your family. Any attempt to rebel and disobey this decree would certainly result in your execution.

This would be a major inconvenience for the common laborer. There was daily work to be done. For the farmer there was always crops to plant, work, or harvest; livestock to be cared for. Merchants relied on daily transactions for their livelihood. Without the mass production of factory machines carpenters worked daily producing woodwork and furniture by hand in order to provide for themselves and their families. Basically, there just wasn’t time to stop everything and return to a person’s homeland just to appease the emperor’s command for a census. Yet that is exactly what was required of everyone in the empire. If you had lived during that time you would have been required to make such an adjustment to your schedule whether you felt inconvenienced or not.

Little did anyone know, God was at work during such a time. He was sovereignly orchestrating world events “in the fullness of the time” (Gal. 4:4) in order to send His only begotten Son into this world for the purpose of redeeming for Himself a people who will glorify Him forever. This glorious, world changing event known as the Incarnation was about to take place and no one even noticed. Everyone in the empire was busy at work just trying to survive; and now being burdened further by being forced to travel to their homeland in ordered to be numbered. I’m sure many were thinking, “I really don’t have time for this right now. I have way too much to do.”

Many people today feel that way, not because of a census, but for a variety of other reasons. People are busy running to and fro with various activities, business transactions, family matters, hobbies, etc. Some people are so busy (even with their Christmas plans and celebrations) that they don’t give a minute’s thought to Christ’s birth into the world. Some have even let their fears and anxieties over viruses and sicknesses consume them to the point that they haven’t even considered the glory of “the Word became flesh and dwelt among us” (John 1:14). How sad that we have such an event to celebrate and we sometimes fail to enjoy it due to our busyness and fears.

There is no greater joy to be found in anything or anyone than the joy that comes from having Jesus Christ as your Savior. It’s an inward, joyful peace that supersedes all circumstances of life. And the realization of such joy began for us at Bethlehem. Knowing that fallen man could never reach up to Him, God came down to us. What joy that should bring to the heart of every Christian.

Will you slow down and pause this Christmas season and enjoy the blessing that flows from knowing Christ was born in order to die for you sins? To miss the joy of the Incarnation would be a terrible tragedy in the life of a Christian. Forget the lights, glamour, and busyness of this season for just a moment. Set aside your fears and uncertainties because of viruses and illnesses. Instead, reflect upon what we are celebrating this season. And when that reality begins to sink into your mind and heart you will be overwhelmed with joy that spills over into heartfelt worship. Then you will really begin celebrating Christmas! You will also continue to “grow in the grace and knowledge of our Lord and Savior Jesus Christ.”